What is diabetes mellitus?

Diabetes mellitus is a condition where there is an absolute or relative deficiency of insulin in the body. Insulin is a hormone produced by the pancreas which is responsible for the absorption and utilization of glucose by the cells. Glucose is the sugar that all cells use as an energy source.

In diabetic states, as the body cannot utilise the glucose in its system, it starts to break down other body tissues such as protein and fat to provide its energy. The breakdown of these tissues leads to the production of ketones which cause a state of keto-acidosis where the animal becomes extremely unwell and, if left untreated, the animal will die.

In humans there are different types of diabetes depending on how much insulin the body is able to produce. In animals, 100% of dogs have the equivalent of type1 diabetes where they are insulin dependent and require lifelong insulin injections in their treatment. However, a percentage of cats have type 2 diabetes where they are less insulin dependent. Because of this, some cats may go into remission whereby it may be possible to wean them off insulin injections.

What are the clinical signs?

The main clinical signs of diabetes mellitus are:

What testing is needed to diagnose, and then treat, diabetes?

For animals that show the appropriate clinical signs, a diagnosis can be reached using both blood and urine tests. A diabetic animal has increased amounts of glucose in the blood, which also spills over into the urine. However, additional blood tests are warranted as many diabetic animals have other medical problems such as urinary tract infections, pancreatitis, hyperadrenocorticism etc.

Once a diagnosis has been made, the animal is generally hospitalized for treatment whereby serial blood glucose determinations are done throughout the day. . This provides a guideline for making rational adjustments to insulin therapy. Serial blood glucose curves are generally reserved for newly diagnosed and poorly controlled diabetic animals.

Urine may be checked at home for glucose or ketones. The presence of consistently high glucose in the urine or whenever there are ketones means the animal should be rechecked by the veterinarian.

What treatment is needed?

Most insulin treatment strategies involve a combination of insulin, diet adjustment and exercise. What is ultimately effective varies between individual animals and is often unpredictable at the start of treatment. Insulin is the cornerstone of therapy for diabetes mellitus. Newly diagnosed diabetic dogs are considered insulin dependent.

It is extremely rare for a dog with diabetes to go into remission unless it is an older entire or non-desexed female dog, or sometimes if it is associated with a condition called hyperadrenocorticism. However, 10-40% of cats can have their disease resolve after initial treatment.

Most diabetic dogs and cats treated with insulin lead healthy and happy lives. It must be given by injection. No precise dose (as determined by weight, breed, gender) or particular type of insulin exists in treating every diabetic animal. Most diabetic pets seem best controlled on twice daily insulin injections. However, the first regimen chosen may not be as effective as we would like so, with trial and error adjustments, a treatment protocol will be established. Treatment represents a continuing course of trial and error until a stable situation exists. Even then, ongoing monitoring is mandatory. Giving your pet injections is an intimidating prospect initially but most owners, and pets, become quickly competent and comfortable with the procedure. 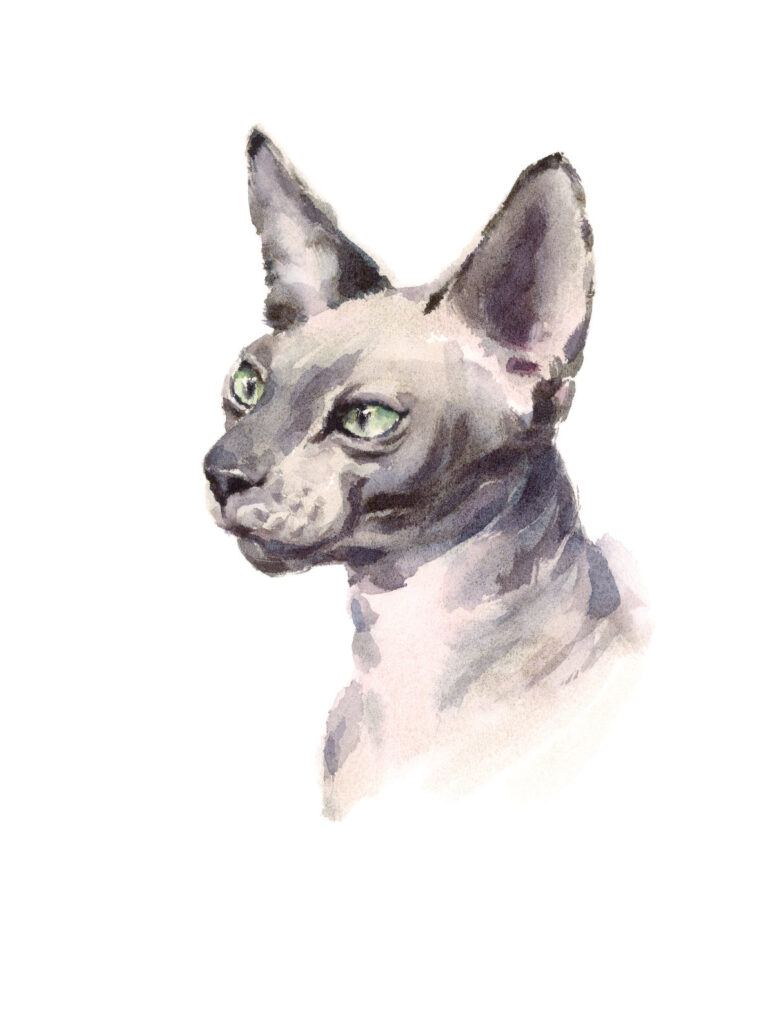